What Is Digital Currency? 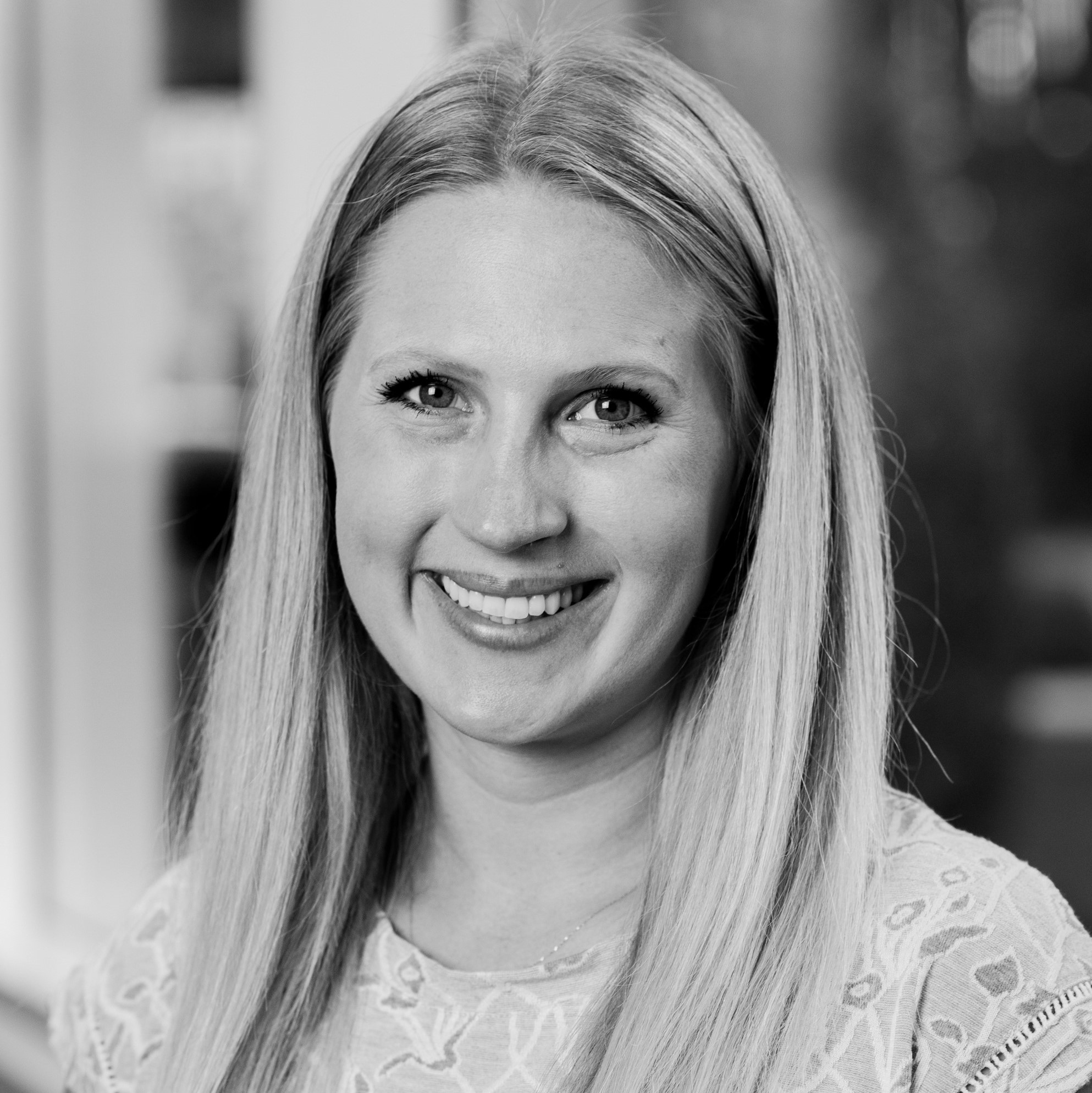 Hey guys, welcome to the Treasury Update Podcast Coffee Break Session, to the show where we cover foundational treasury topics and questions in about the same amount of time it takes you to drink your coffee. This is your host Alexa and I’m joined today with Craig Jeffrey, Managing Partner of Strategic Treasurer. Welcome back, Craig.

Yeah, so today we’re going to be covering, What is Digital Currency? and this topic was actually submitted to us by one of our listeners. So, thank you guys. for continuing to support us and for submitting topics for us to cover. So, then, Craig, you just want to go ahead and jump right into, what is digital currency?

Sure, if we look at digital currency that is money or value that’s stored electronically and its exchange of value assured using digital currency happens via computer systems, typically across the internet. And that’s made up of three types or we would look at it as three types of currencies, crypto, Central Bank Digital Currency (CBDC), and virtual currency as defined by the EDA.

Could you please dive into these three types then? I think you said crypto CBDC or Central Bank Digital Currency, and then virtual currency.

Sure. And then there’s some disagreements on what terms are the most appropriate and, on the Fed, oftentimes prefers the term virtual currency, as opposed to digital currency, but virtual currency, as defined by the European banking authority I find that it’s instructive. It’s a digital representation of value that is neither issued by a central bank or public authority, nor necessarily attached to a currency but it’s accepted by natural legal persons as a means of payment and can be transferred stored or traded electronically. I know that sounds like a regulator’s definition. But I think that idea that it’s value that can be stored and traded, is easy to understand. And I think when we look at these currencies like Central Bank Digital Currency and cryptocurrency, how we break out the organization of this in our minds and distinctions, tells a lot and so when we think about some of that, it’s what’s regulated, and what unregulated with these two initial categorizations that can be made. Cryptocurrency a lot of people think of things like Bitcoin. Central Bank Digital Currency is the same type of currency, but it’s regulated by a central bank like in the US for example, the regulated by the Fed, or whatever the national banking system is of different countries. Those are some of the categories for digital currency. Most people think of Bitcoin first, but it’s made up of a number of different currencies.

How does digital currencies work?

So digital currency, oftentimes, when you’re transferring it, there’s some method of exchanging and moving funds, it’s either done centrally, or it’s done in a distributed manner. So, if you had something that was there was a single record or ledger, let’s say at a bank or a central bank, that the exchange of value from, let’s say one person to another, one company to another, would be recorded to that central ledger that central validation agent let’s say the Fed for example. If it’s distributed those records that exchange of information passing value is recorded on a series of these ledgers across the globe that are connected so these ledgers update themselves. So instead of going to one source, you go to multiple sources. That’s kind of a general overview of how currencies work.

And really, when is digital currency used?

Digital currency is used, you know, to pay ransom, and I know those that love digital currency well grown because it’s also used to store value and make real trades. So, there’s a country in South America who has made it a requirement that you can trade in their currency or in Bitcoin so they’ve stamped on it so it could be for regular trade. There’s a number of retailers, both online and in person, that will accept a component of Bitcoin and other payment methods, it’s used for buying goods and services, or moving money, either in a regulated or unregulated means.

So, I feel like we’ve already kind of answered the next question, but is digital currency real money?

Yeah, what’s real, and what’s physical? I think that’s not just a philosophical question. It has values and so is the value the full facing credit of the issuing country currency over the perceived value placed by those who hold some type of digital currencies. That might be cryptocurrency that’s publicly available that adjusts up and down. So, if people accept it as currency to trade, I think that makes it acceptable as currency. It’s real. It’s an exchange of value. Just because it’s digital doesn’t make it unreal. It might be non-physical, but it certainly would classify as real. You know, it’s interesting in the US, the Internal Revenue Service, views Bitcoin, not as currency, but as property requires a fair amount of reporting for each year on tax forms… subject to US taxation.

That’s interesting, and I really liked that distinction that you made where you said it just because it’s digital doesn’t mean that it’s unreal. And really, if it’s accepted as a currency to trade, then that’s really what’s kind of driving and making it real. So, then how does digital currency differ from cryptocurrencies?

I would say it would be the, the way I was defining it and I know there’s different ways people create their structures of classifying things, but I’m using digital currency as the broader categories of money or value that’s stored electronically. So, cryptocurrency would be one component of it. So, digital crypto would be decentralized and unregulated. Decentralized meaning using distributed ledger in an unregulated manner.

Okay, that makes sense. So then, they really wrapped up all my questions. I don’t know if you have anything else to add on, what is digital currency, before we wrap up?

No, it’s just as we’re talking is hard to talk about this without drawing things or showing how digital currencies differ and how they work. It seems to lend itself to a chart more I think we need to put a blog entry with a few more pictures out there.

Yes, for sure. I guess to just recap, what is digital currencies. It’s really money or value exchange, via maybe computer systems or the internet. There are three main types which you said were crypto, the Central Bank Digital Currency, and then virtual currencies and I think some of the distinguishing features between those three is what was regulated and what is not. But then really, I think, again, one of the main points that I’ve gotten from this is that if it is an accepted currency to trade, then it is real and just because it’s digital doesn’t make it unreal. So, I think that’s a good quick high-level overview.

Okay, that’s great. Thanks for adding that there, Craig. Thank you to all of our listeners for tuning in and make sure you join back every first and third Thursday of the month for a new episode. And if you have any questions, comments or want to submit a topic like we got for today’s you can send us an email at podcast@strategictreasurer.com. Thanks again, Craig. 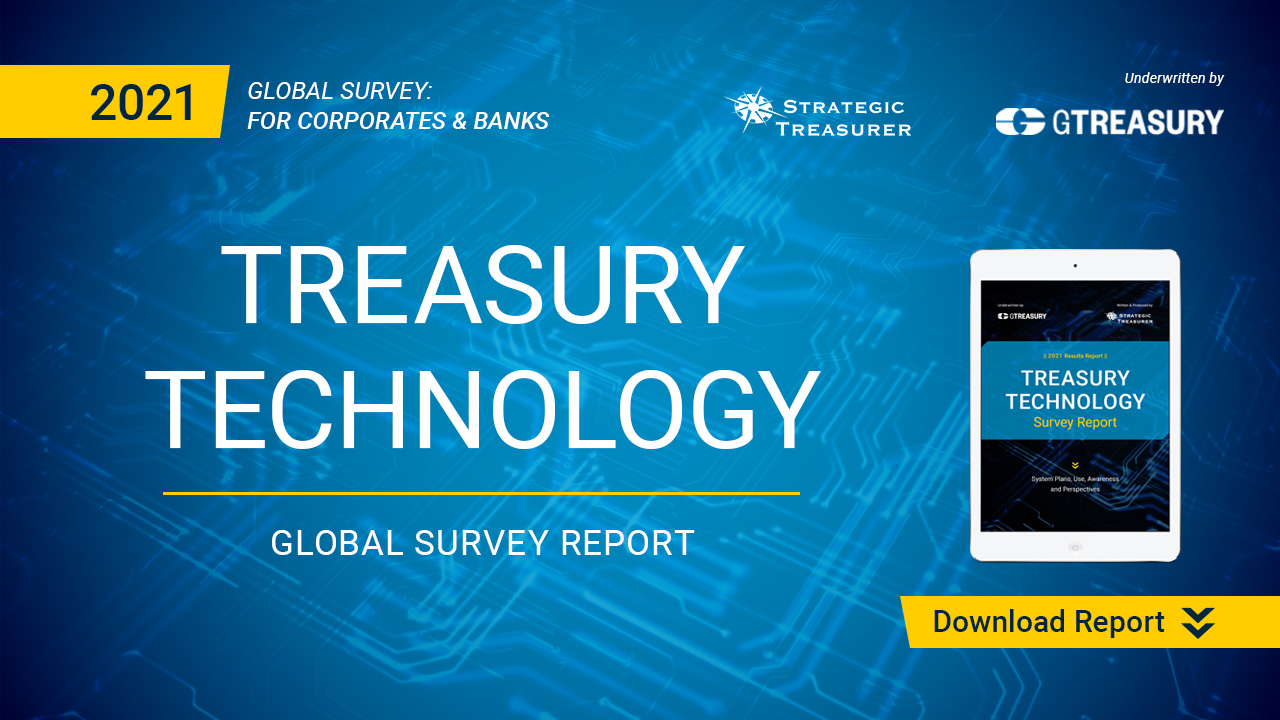 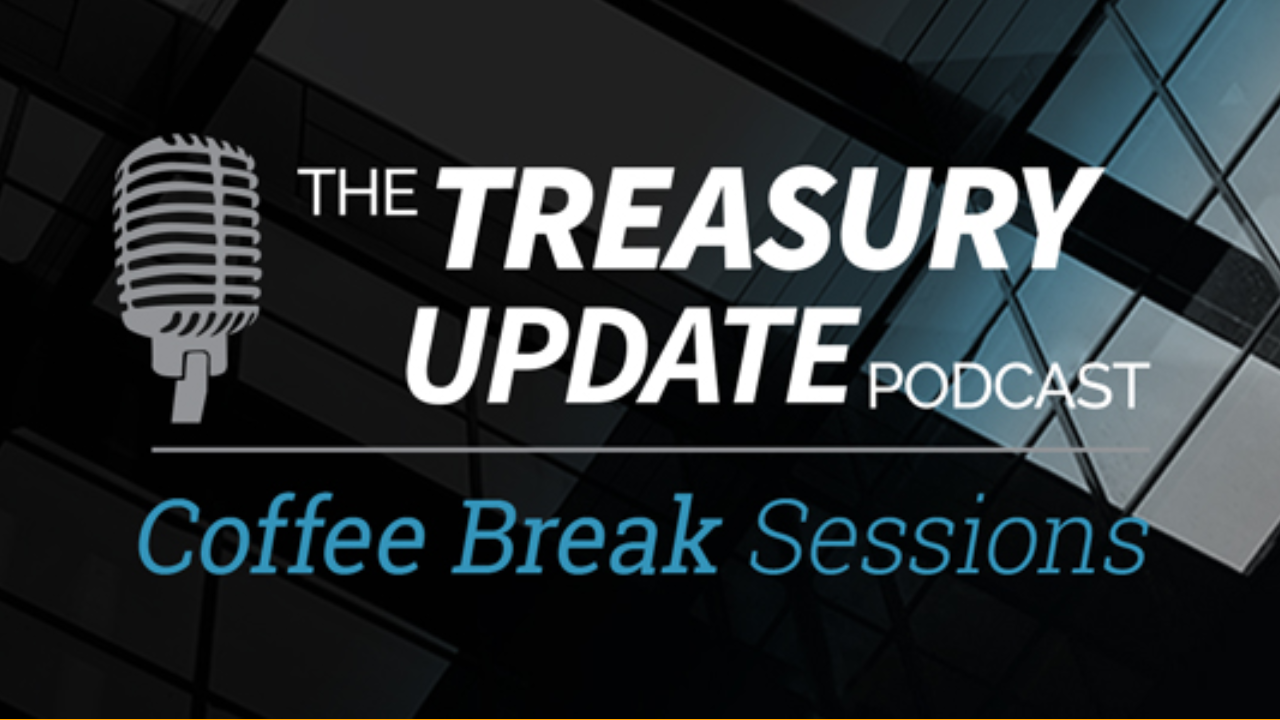 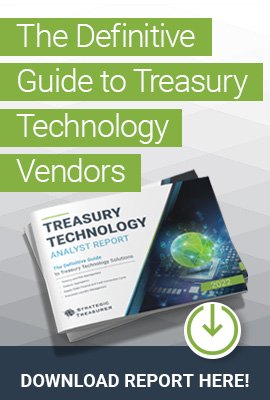 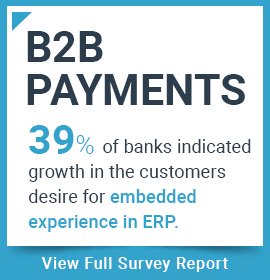